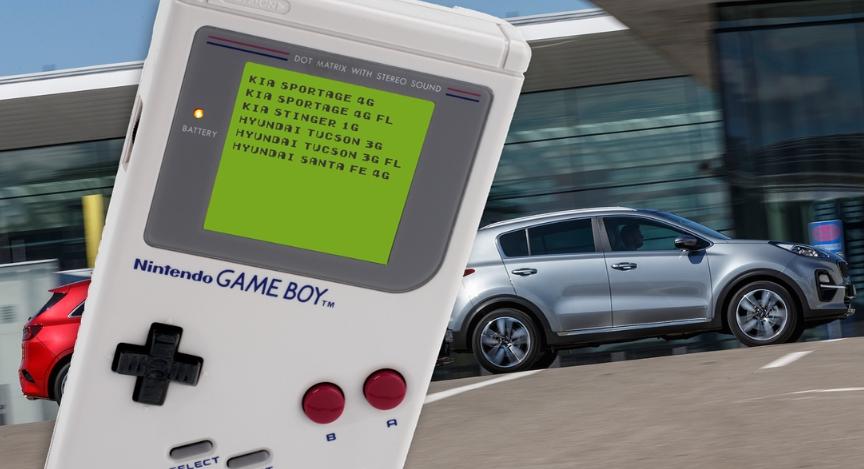 A British automobile club warns of the Game Boys of a Bulgarian company that are said to be suitable for car theft.

In a car with a keyless entry system, the key and the car exchange radio signals. Thieves specialized in this type of access intercept the radio signal, record it and use it later to open the car and start it if possible. The British automobile club AA is now warning of the Bulgarian company SOS Auto Keys: the specialists have been offering a sophisticated device since June that makes it easier for thieves to tap the radio signal. Visually, the device is strongly reminiscent of the small game computer Nintendo Game Boy, which made millions of children and teenagers happy in the 1990s.

The car cracker game boy offered by SOS Auto Keys costs the equivalent of around 22,000 euros. According to the manufacturer, it is one of the most advanced devices for opening locks. The Bulgarians warn that customers should not buy the special Game Boy in order to use it for illegal activities. This is exactly what the AA suspects: thieves should not shy away from the high purchase price and should buy the device with courage. However, the AA also points out that the price of the Bulgarian Game Boys should drop as soon as other providers copy this technology.

The number of car thefts in the UK is increasing rapidly

The British police recorded a record record of 106,291 car thefts in 2019 – the number of car thefts in the UK has increased by 50 percent in the past six years. The AA accuses the auto industry of under-protecting the car from theft. In addition, car thefts are said to play an increasingly minor role in police investigations. At least the theft of luxury cars is a well-organized industry: thieves steal the vehicles on order, then either ship them abroad directly, or they dismantle the cars in so-called chop shops and sell the individual parts. The West Midlands Police alone launched 100 chop shops last year.