Next generation Peugeot 208 to go all-electric 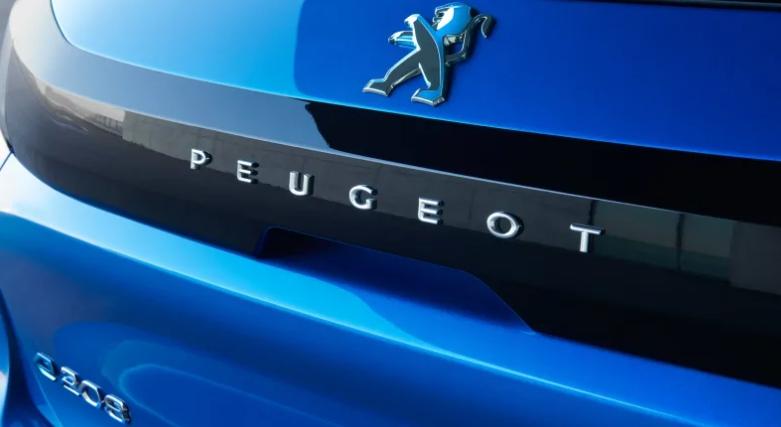 Peugeot CEO Jean-Phillipe Imparato has confirmed to Auto Express that the next generation of B-segment Peugeots, replacing the current 208 and 2008, will only be available with electric power.

The decision to go fully electric for the next generation of Peugeot small cars has been boosted by current sales of electrified models, as Imparato revealed.

“In the last ten weeks of orders we are above 14% [fully electric] on the 208 and 2008. And on the 3008 we introduced at the beginning of December the PHEV mix is at 27%.” Peugeot’s 2020 sales figures showed that one in ten of its cars sold globally were electrified.

However, Imparato sounded a warning for small cars like the 108, which, unlike other city cars, is still in production with internal combustion engines.

However, increasing costs due to enforced regulations could sound the death knell for models like the 108.

“On the A segment, if you add EV, plus connectivity, plus 5G, plus EuroNCAP, plus other regulations it impacts the affordability of mobility – the initial €10,000 becomes €30,000,” said Imparato.