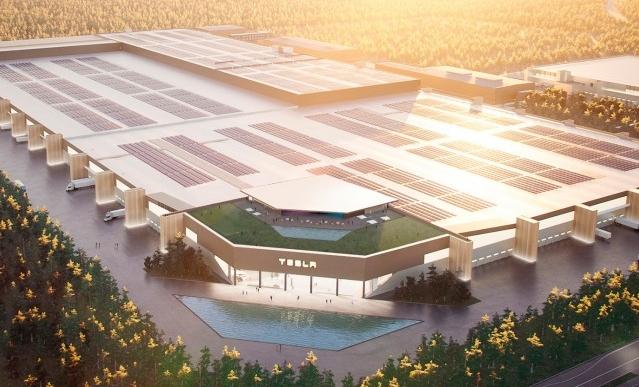 Tesla Motors has delayed the start of production at its European plant near Berlin, also known as Gigafactory 4, by six months.

Tesla CEO Elon Musk has given an extra six months to the European team to fully prepare for the production of cars for the European Union – until January 2022. Previously it was expected that the project should be commissioned in July this year. According to sources, Tesla has not yet received final approval of the new “Gigafactory”. In addition, the American company has problems with the construction of a production site for batteries.

At the end of April, it became known that the local Ministry of Natural Resources has accused Tesla of using inappropriate pipes to divert industrial wastewater. Environmentalists claim that the irregularities could lead to poisoning of drinking water in the region.

Tesla’s European plant, also known as Gigafactory 4 and Giga Berlin, is being built on the outskirts of the German capital near the new airport. The plant, which will cost about $4 billion to build, will cover about 300 hectares, the equivalent of about 420 football fields.

In 2020 and 2021, Tesla has faced a number of difficulties during construction. These include massive protests by local environmentalists who sued over deforestation for the plant site.

U.S. electric car maker Tesla posted net profit attributable to shareholders of $438 million for the first quarter of 2021. This is about 27 times last year’s quarterly profit of $16 million, the company says. Revenue rose 1.7 times to $10.389 billion. Tesla CEO Ilon Musk noted that the company sold 10% of its bitcoin holdings to prove the liquidity of the asset as an alternative way to store cash on its balance sheet.