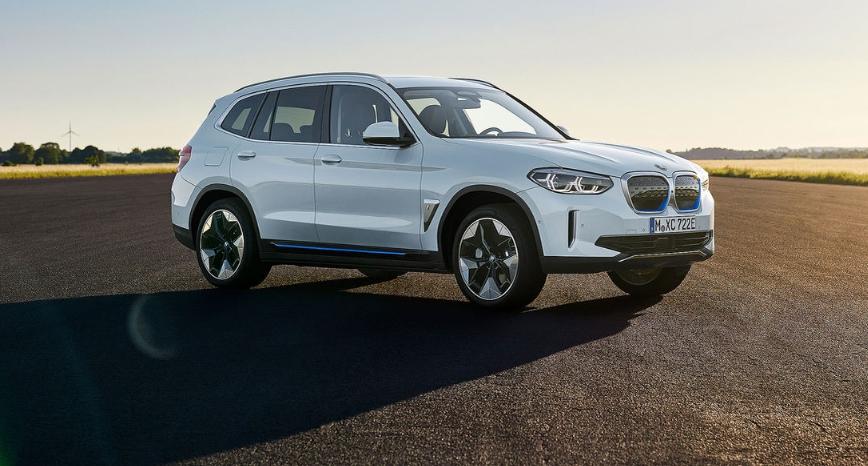 BMW has signed a long-term supply contract with Northvolt for battery cells. The Swedes produce the cells with electricity that is generated 100 percent from wind and hydropower. The contract is worth 2 billion euros from 2024.

BMW boss Oliver Zipse said: “To make an effective contribution to climate protection, we want to improve the overall ecological balance of our products – from resources to recycling. This applies particularly to the energy-intensive manufacture of high-voltage batteries for electric vehicles. That is why we have a contract with our cell manufacturers agreed that they would only use green electricity in the production of our fifth generation of battery cells. “The battery cells will be manufactured in Europe from 2024 in the Northvolt Gigafactory currently under construction in Skellefea in northern Sweden. After CATL and Samsung, Northvolt is the third battery cell supplier for BMW. This should secure the increasing demand for battery cells in the long term. BMW also wants to get cells from Europe from the Chinese manufacturer CATL – from the plant under construction in Erfurt, Germany.

BMW plans to have 25 electrified models on the road by 2023, more than half of which are fully electric. Unlike VW, the Munich-based company used its own modular electrical construction kit (MEB) to develop flexible vehicle architectures that are suitable for fully electric, plug-in hybrid and combustion drives. The manufacturer wants to be able to react quickly to changing demand for the respective drive types.

By 2021, sales of electrified BMWs are expected to double compared to 2019. BMW expects a steep growth curve by 2025: worldwide sales of electrified vehicles should increase by an average of over 30 percent each year. In Europe, the share of electrified models in the new car fleet is expected to grow by a quarter in 2021, a third in 2025 and half of sales volume in 2030. By the end of 2019, BMW said it had sold more than half a million vehicles with fully electric or plug-in hybrid drives. By the end of 2021, five fully electric production vehicles should be in the program: In addition to the BMW i3, production of the fully electric Mini in Oxford started in 2019. In 2020, the fully electric iX3 will follow in Shenyang, China, and in 2021 the iNext, which will be manufactured in Dingolfing, and the i4 from the Munich plant.

Sustainability also with the raw materials?

In view of the increasing demand for cells, the Munich-based company also considered the procurement of key raw materials. BMW and Northvolt want to source cobalt and lithium for cell production directly from raw material mines that meet the sustainability requirements of both companies.

From the fifth generation of electric drives (from 2021), BMW also wants to completely do without the use of rare earths. In a joint technology consortium, BMW and Northvolt have paid attention to a recyclable cell design when developing the cells. The recycling of battery components at the end of their life cycle plays a crucial role in closing recycling cycles through recycling.