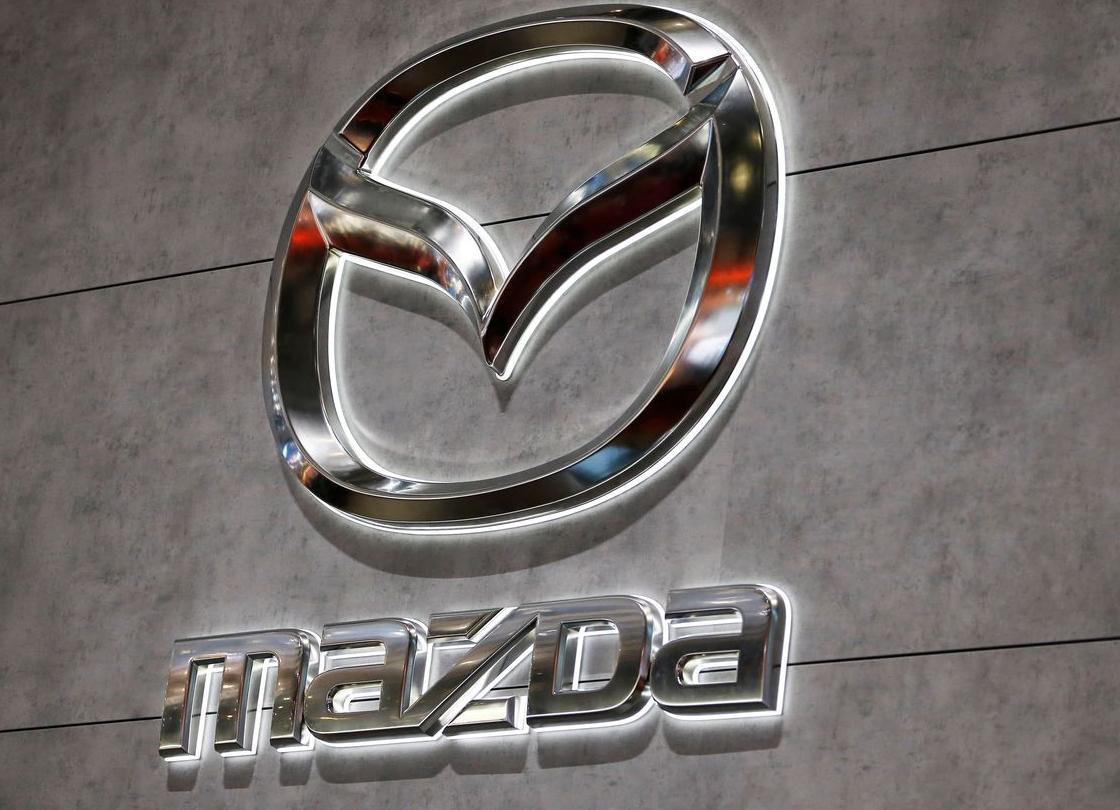 Electric cars and hybrids included in the tally
Mazda Motor expects to introduce 13 electric and hybrid car models by 2025. The Japanese automaker plans to fully electrify its range by 2030.

Production of three hybrids, five plug-in hybrids and three electric cars will start as early as next year. The sales focus will be on the markets in Japan, Europe, the USA, China and ASEAN.

Some models will use Mazda’s multi-tiered, scalable Mazda Skyactiv architecture, while others will use Toyota Motor’s hybrid system.

Series production of Mazda’s first electric car began last May. The MX-30 crossover is produced at the Hiroshima plant. Prices for this model start at €34,000 in Europe.

Last month, the company announced its intention to develop the scalable platform mentioned above specifically for electric vehicles. The carmaker will develop the electric cars itself, using basic technology created jointly by Mazda, Toyota and Denso.