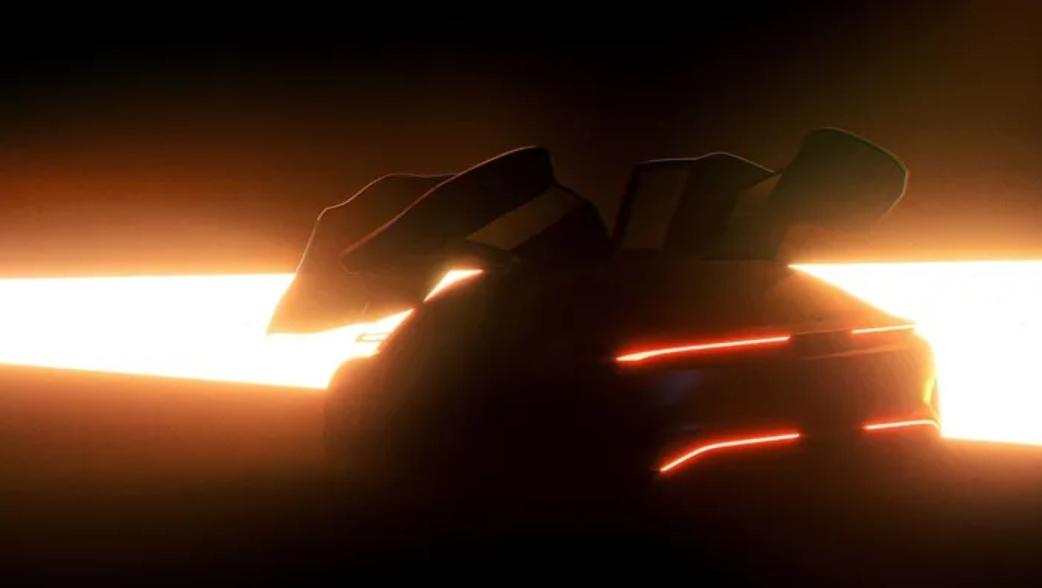 One more brand: The American-Italian electric car manufacturer Aehra wants to take off in two years. Two models are planned.

An SUV and a sedan: This is what the new electric car brand Aehra has announced for 2025. According to the manufacturer, the two models should start in the luxury class and come up with unconventional solutions. The first prototype will be shown in October and will have to prove exactly what that means.

The first pictures now show the SUV with a design language that can be described as streamlined. The 4×4 appears much flatter than potential rivals and has a coupe-shaped rear end. There should also be four wing doors that open upwards in opposite directions – like the leaves of a flower.

A light carbon fiber monocoque chassis to reduce the vehicle weight has already been mentioned as a technical detail. The range will be more than 800 kilometers. The prices have not yet been finalized, but could settle in the range of 160,000 and 180,000 euros.

Prototype of the second model is in the pipeline

The prototype of the second model is to follow in early 2023. According to Aehra, production of both models will start in the first quarter of 2025. Delivery of the models to the first customers is planned for mid-2025.

The name Aehra derives from the Latin “Aera”, which means “era”, but also “parameter from which a change emanates”, the manufacturer describes its name meaning.

Not enough lithium for 2035: the alert of a mining operator

Not enough lithium for 2035: the alert of a mining operator