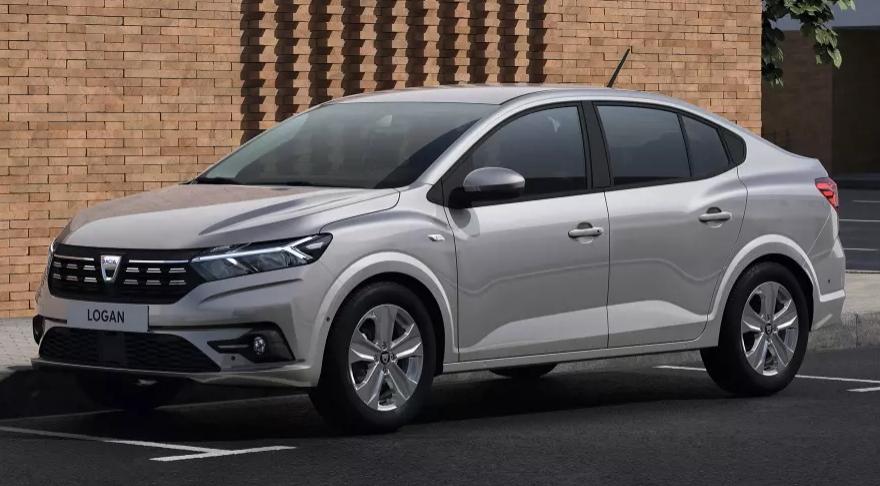 The German company TÜV, whose field of activity includes technical inspection of vehicles, has published the results of this season. According to experts, from July 2021 to June 2022, 9,600,000 vehicles visited German inspection points. 69 percent of the cars passed the test without comment. In 11 percent, experts identified minor problems, and 0.5 percent of the models were banned from driving on the roads.

According to the Germans, the Mercedes-Benz B-class became the most reliable car last season. For a hundred cars, experts identified only two with serious malfunctions. The top three also included Mercedes-Benz GLC and Volkswagen Golf Plus. Slightly more defects were present in the Audi Q3 and Volkswagen T-Roc.

Experts put Dacia Logan, which was sold on the Russian market under the Renault brand, as the leaders of the anti-rating – 11.6 percent of budget sedans failed the technical inspection. In addition, experts called Dacia Dokker, Volkswagen Sharan and Ford Galaxy problematic models.

It is extremely difficult to pass the German technical inspection as “excellent”. Specialists carry out several stages of checks, after which a special sticker is applied to the vehicle, confirming its serviceability. If the engineers find defects, the owner of the machine will have to fix them, and then re-pass the reference inspection.