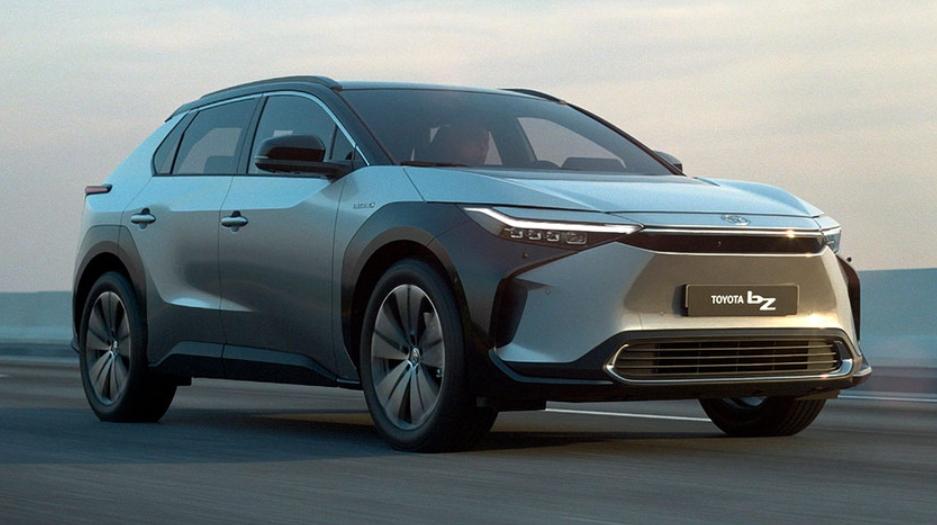 Toyota has suspended the development of new electric vehicles, including the successor to the FJ Cruiser. The reason is that the Japanese manufacturer is about to revise its electrification strategy.

Toyota will seriously revise its electrification strategy, Reuters writes, citing its own sources. The reason is the sharp growth of the electric car market, for which the Japanese were simply not ready. Now, instead of launching new models, Toyota will develop a new architecture and optimize production. All this will significantly reduce costs and increase profitability in the future.

For this reason, a number of new electric models have been put on hold, including an electric version of the new Crown and the Compact Cruiser SUV, which is called the successor to the FJ Cruiser.

According to insiders, Toyota is considering two options for further work: improving the e-TNGA platform or creating an all-electric “trolley” from scratch. The development of a fundamentally new architecture and the launch of the first model based on it can take up to five years.

The bZ4X crossover and the bZ3 sedan have already been built on the e-TNGA platform. It is suitable for creating models of different sizes and segments, with front, rear or all-wheel drive, and they can be produced on the same line as gasoline cars and hybrids.

The platform is divided into five modules: front, middle, rear, battery and motor. Each module has three versions. The same architecture is used by Subaru on the Solterra model, but is referred to as the e-Subaru Global Platform (e-SGP).

By 2030, Toyota was going to release 30 electric vehicles in the passenger and commercial segments of the market. This list included both bZ series models and several electric Lexus. Now the original plan will be revised and possibly cut. To what extent will be known before the end of the year.