Used cars in the subscription model 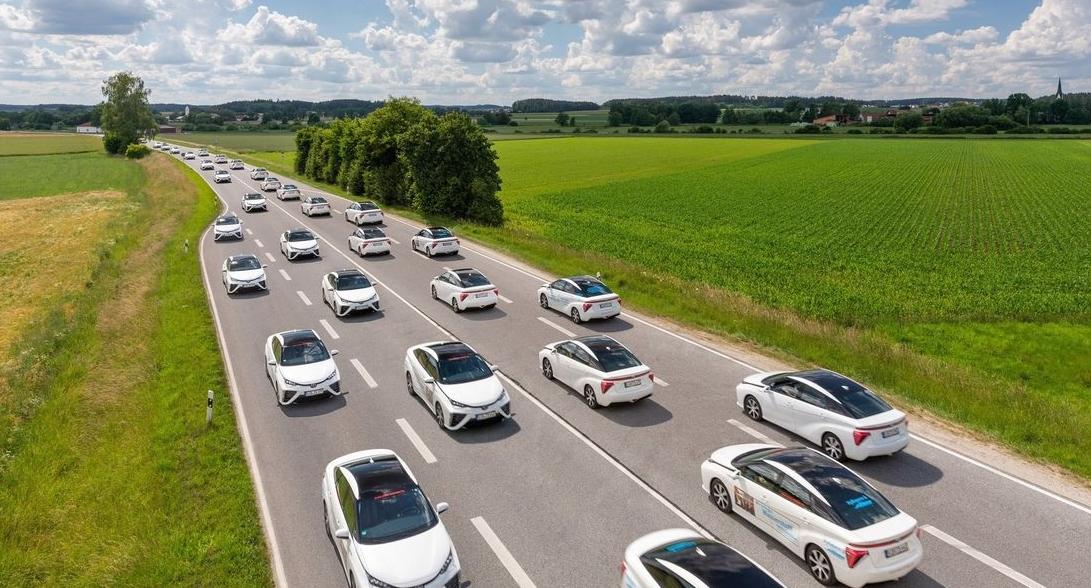 The Toyota Mirai as one of only two fuel cell cars available for purchase is not exactly cheap as a new car. The sedan currently costs 76,618.49 euros. The Japanese is also relatively expensive as a used car and is rarely less than 28,000 euros, even with high mileage.

A Bavarian Toyota dealer now wants to put 30 used Mirai on the road in a subscription model. The vehicles are returns from leasing contracts.

According to the report, “hydrogen-affine companies” can rent a vehicle for a monthly rate of € 415. The contract duration in this price example is twelve months, the maximum mileage during this period is 12,000 kilometers. Customers can also agree on other terms from three months. Insurance and service costs are included in the rate, only the hydrogen must be paid by the user.

The car dealer in Landshut is already thinking ahead when it comes to hydrogen. The company is currently planning to build a new car dealership, which will also include an electrolysis plant for the production of hydrogen and a corresponding gas station. The electricity is supplied exclusively by a photovoltaic system.