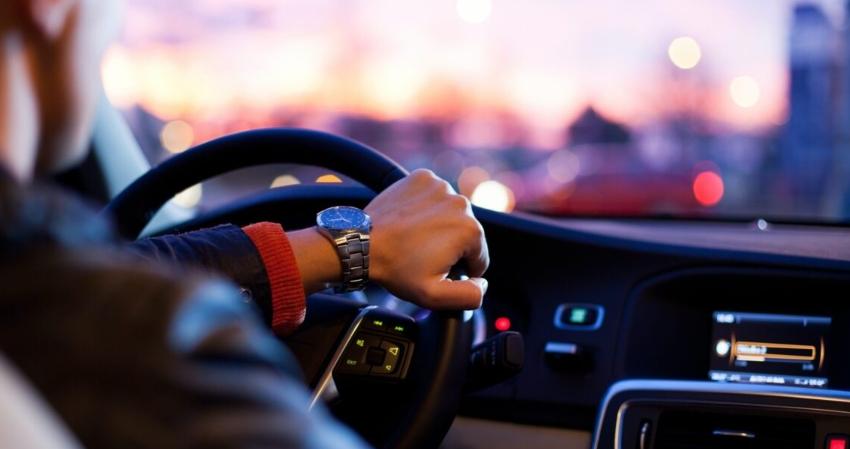 Often, even after a minor accident, the driver begins to form a fear of being behind the wheel. It doesn’t just rob us of the joy of driving. We begin to experience panic attacks and, driving a car in a state of constant stress, risk others and our own safety. How to overcome these unconscious fears?

Even experienced drivers, as we have already said, are faced with the described problem, starting to pose a real danger. Firstly, because they interpret the behavior of others in a negative way for themselves. And secondly, they make illogical and dangerous decisions in absolutely trivial situations.

Often this manifests itself in the form of active braking when trying to rebuild even in a high-speed range. Or vice versa: the helmsman begins to unreasonably accelerate, instinctively trying to quickly leave the road space in which he feels discomfort. Sometimes this even leads to a complete failure to control the vehicle, when in an incomprehensible situation the driver stops taking at least some actions.

Naturally, such actions cause a negative response from other pilots. Which leads to an even more serious fixation of a person on his personal driving fears. What to do and in general – is it worth fighting it? Maybe it would be better if a person with similar problems simply does not drive?

A curious example from motorsport

There is a curious example from motorsport, where it is very difficult to avoid accidents. They are passable, that is, they do not cause any psychological problems. But there are also emotionally difficult incidents, after which the pilot begins to experience an instinctive fear of certain actions.

In such cases, they try to thoroughly analyze the accident that happened so that the rider can understand the true cause of what happened and realize the level of his own contribution to what happened. It is clear that options are also being considered in which the problem would not have happened. That allows you to get rid of irrational fears of what happened.

And, of course, they try to get the athlete back behind the wheel as soon as possible so that he again feels the possibility of personal control over the situation on the road. This, of course, does not mean that he should immediately race at the highest possible speeds, but the described algorithm helps to restore faith in himself and trust in the car very well.

Sometimes it is useful to independently analyze the accident in terms of the appearance of more severe consequences than those that occurred. It also relieves some of the psychological problems. Yes, fears do not always arise exclusively after an accident. They can accumulate even from the results of relatively calm driving.

People are afraid of the lack of control over the situation

For example, not understanding exactly where the car will stop as a result of braking. Or experiences are driven out of themselves due to the constant expectation of the beginning of the slip of the wheels when driving on an icy track.

This leads to the fact that in a state of stress, the intellect cannot cope with the emotional load, and reactions to various traffic situations begin to be reflex in nature. And if over time the problem does not go away, then experts recommend two options.

The first is to see a psychotherapist. But even if you feel better, there is always a risk that the problem will return when you are alone with the car, the road and a new difficult situation. But you can try another option: sign up for a driver’s improvement course.

They are good because the classes are held on a safe and closed circuit under the constant supervision of experienced teachers. There you will have the opportunity to artificially simulate the problem and work out practical options for solving it. And since this happens, we repeat, in safe conditions, the cause of fear is very quickly eliminated, thanks to a professional set of actions.