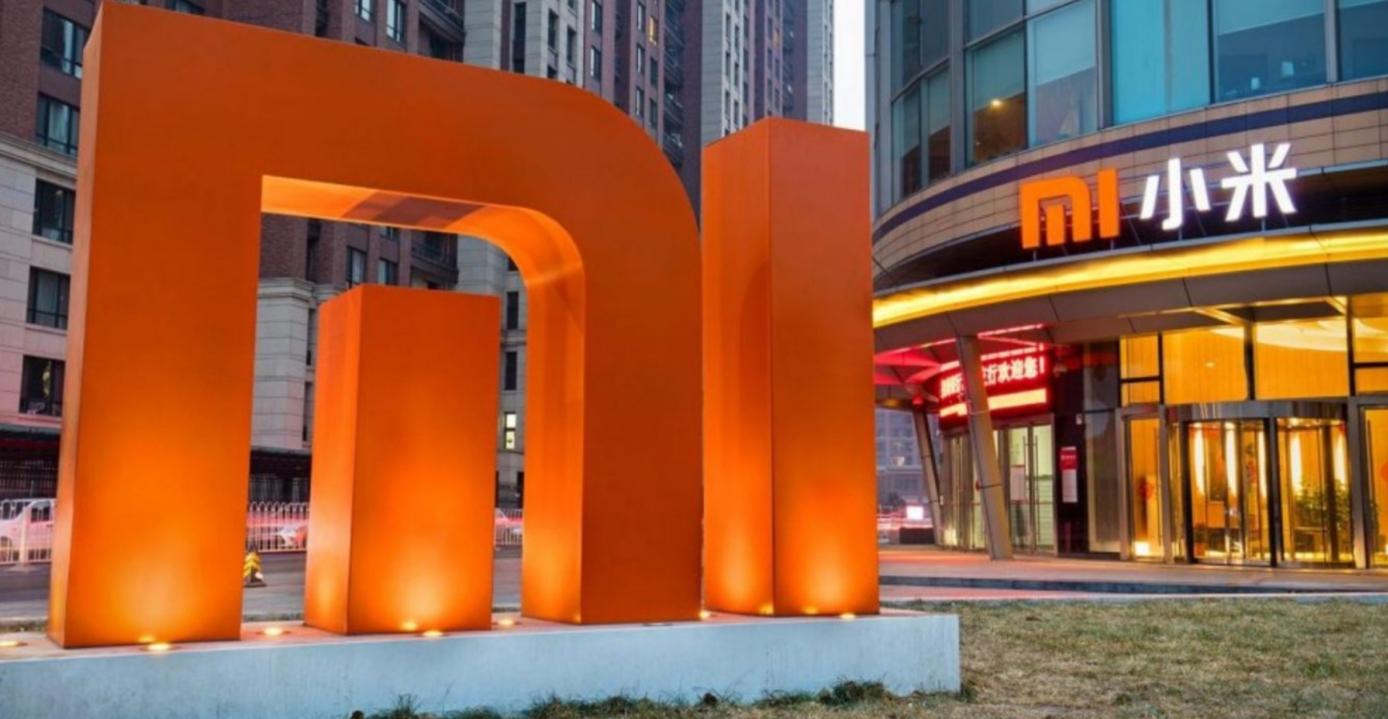 Chinese smartphone maker Xiaomi is planning to use one of Great Wall Motor’s plants to make their own electric vehicles (EVs), according to a Reuters report citing people familiar with the matter.

Xiaomi is in talks with Great Wall Motor to use its factory to make EVs under its own brand, two sources told Reuters, adding that the new vehicles will be aimed at the mass market and “in line with the broader positioning of its electronics products.”

Great Wall will also provide engineering consulting services to accelerate the project, Reuters added. The companies are expected to formally announce the tie-up as soon as early next week.

When contacted by Pandaily, Xiaomi declined to comment and referred to its previous statement: “Xiaomi has been paying attention to the developments in the electric vehicle industry, and has continuously studied the relevant industry trends. Xiaomi has not initiated any formal project regarding the study of electric vehicle manufacturing business.”

Shares in Xiaomi jumped as much as 6.71% on Friday following the report. Meanwhile, Great Wall’s Hong Kong shares rose more than 8% and its Shanghai shares gained than more than 7%, Reuters reported in an update.

The project is said to have similar brand positioning to Guangzhou-based XPeng, which is catered towards younger Chinese buyers in the mid-to-high-end market. Xiaomi CEO and founder Lei Jun reportedly met with Li Bin, founder and CEO of electric car startup NIO in late February to consult with him on car manufacturing capabilities, the report added.

Xiaomi’s possible new venture does not come as a surprise to many — it follows in the footsteps of fellow tech giants such as Baidu, Alibaba, Tencent and Huawei in its entrance to the world’s largest auto market, the Chinese mainland.

The company has filed a list of patent applications including cruise control, navigation, assisted driving and other car-oriented technologies since 2015. Its Xiaoai virtual assistant system has already been implemented via a range of strategic cooperations, including in Mercedes-Benz vehicles and FAW Group’s special-edition model of the Bestune T77 crossover.

Great Wall was founded in 1984 in Baoding, Hebei, later becoming the first private Chinese auto manufacturer to go public when it made an IPO in Hong Kong in December 2003. It is also China’s biggest SUV and pickup truck maker.

Its most popular models include the P-series pickup truck and Ora EVs, which are some of the most affordable electric cars on the market.